Delen
Two loyal followers of ours have witnessed the historic and great promotion of RCD Mallorca. Making something out of nothing, it happened in the Balearic Islands. Enjoy the submitted article!

If you are already looking for a summer trip with your girlfriend in the cold months, football is unfortunately not the activity you are looking at right away. But if you take a closer look at the holidays in mid-June, you go to Mallorca and the pride of the island is still in the play offs, the groundhoppers heart will beat faster. When Mallorca qualifies for the final of the play-offs for promotion to La Liga 2 days before departure, tickets must be arranged. Girlfriend to and go as tickets were fairly easy to get online.

A few hours before the match, take a look at the old stadium, known as ‘lost ground’, Stadio de Sitjar. Unfortunately, this pearl has been demolished and only the old stadium wall is still standing.

With a small disappointment towards Estadio Son Moix, the home port of RCD Mallorca. The club that, after very difficult years, can realize its second promotion in two seasons. Unfortunately, the away match at opponent Deportivo La Coruña was lost 2-0, so a tough task!

Arriving at the stadium first looked for a bar for a nice pot of beer and something to eat. The game was to be played at 9:00 PM. About 3 hours before the match we see many supporters gather from the terrace. Supporters of Deportivo La Coruña also walk in between. The many police officers keep a close eye on everything.

After this a walk towards the stadium where we encounter a huge crowd outside. Here and there some fireworks are set off. Out of ignorance we assume a small corteo that will take place. Because we, as outsiders, want to keep ourselves a bit aloof, we take some distance. After a short wait there is a huge noise, the Mallorca players bus arrives and is greeted with singing and lots of fireworks! Beautiful Southern European scenes! Under police escort, the bus has some difficulty driving through the crowd. If this is successful, we will enter the stadium well in time.

The beautiful Estadio Son Moix, which unfortunately does have a dirt track, was built in 1999 and has huge stands on the long sides. It slowly fills up, the tension is palpable!

The supporters of RCD Mallorca shout their team forward from minute 1. If something doesn’t go the way they want, the necessary ‘putas’ follow from the throats of the fans. When the supporters of Deportivo La Coruña try something vocal, they are expertly drowned out.

In minute 21 the 1-0 falls. Hope to all Mallorca supporters. After rest, what you hoped for in advance happens. With a nice free kick it becomes 2-0 and when hero Albon Prats makes it 3-0 just under 10 minutes before time, it goes completely wild in Estadio Son Moix. People fly into each other’s arms, a deafening song! In stoppage time it seems that it can no longer go wrong and people storm down in various stands.

When the referee blows his whistle, people fly onto the field, doing breakneck feats. Jumps of several meters height are taken for granted. A huge folk festival breaks out on the field of RCD Mallorca, which will play in La Liga next season.

This is a submitted article? Will you also experience a cool pot at your holiday address this summer? Let us know [email protected]

Never give up Fernando! 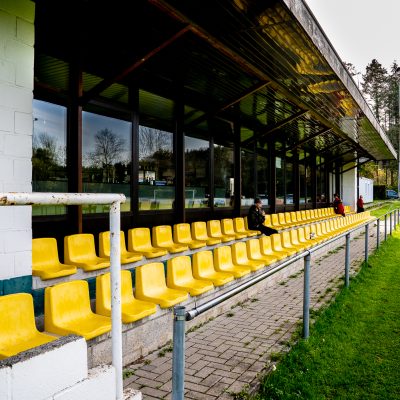 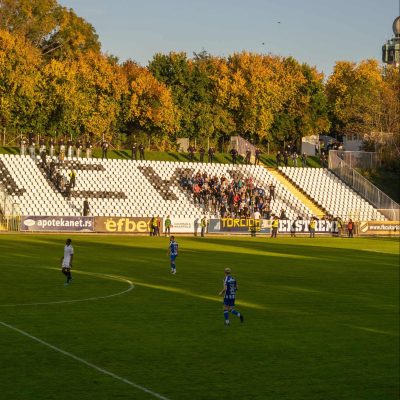 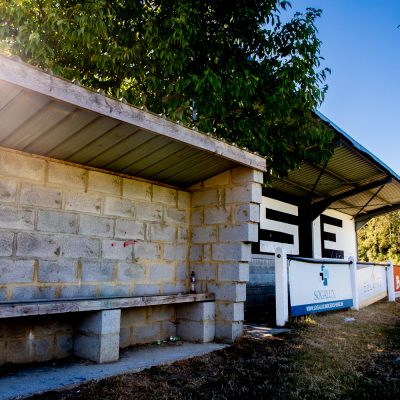