At the lower levels of Argentine football, Dario Dubois had an almost mythical status among supporters for years. The defender painted his entire face full before important matches. As if he wasn’t getting ready for a football game, but for a guest appearance with the band Kiss. The make-up was exemplary for the football player and person that Dubois was. Always wanting to win, hate the rules and commercialism and a little bit crazy. It led to conflicts with sponsors and clubs, but at the same time earned him a huge cult status in the annals of Argentine football history.

After starting at Club Social y Deportivo Yupanqui, Dario Dubois spent his entire career floating from one club unknown in Europe to another. All on the lower levels. Dubois didn’t like his talent and if he had dreams of reaching the highest level, he had to put them on the shelf fairly quickly. As a central defender, he had to rely more on his overview, dueling power and intimidation of the enemy striker. So it is certainly not his achievements on the football field that have led to his status and articles like this. His startling behaviour, statements and incidents made fans crazy about him. Crazy as it was sometimes, it was always with the same idea: against the hierarchy, against the rules and against commerce.

Dario Dubois became most famous for his face paint. Inspired by heavy metal bands from Norway, among others, he painted his entire face white and black before important matches. His goal was to intimidate the opponent and extract strength from it himself. From the many images that exist of Dubois, it can be concluded that his goal was achieved. To suddenly come face to face with a central defender who looks like he’s auditioning for a role in IT must not have been a fun experience as a striker at a lower level. Or as Dubois himself said: ” I paint myself, go out and crush my rivals ” and “I may paint my face like a clown, but one who is willing to die for the shirt”. And why not? There is no rule against painting the face. Until at least Dubois became familiar with it. Then the Argentine Football Association quickly decided to come up with a rule against it and the ritual was over. They felt that the make-up gave a bad image to Argentine football.

His relationship with the football association was anything but good. In 2002 it came to a nasty collision with an opponent and Dubois even ended up in hospital with a serious injury. He then pointed to the union that had its priorities in the wrong place. “ I almost died and they did nothing to help ”. He also called the Argentine federation a “ bunch of rats ”. When Dubois suffered a serious injury in 2004, his football career was over, partly due to his statements and image. He had no money for the operation. A request to the Argentine Football Association for a loan to pay for medical costs was firmly rejected. As a result, Dubois no longer played a game.

Money was in any case a common thread in Dubois’ career. Playing in the fourth division of Argentine football is of course not a fat pot. In addition to being a footballer, the defender sold incense and hippie clothes on the street and played in three different bands. A cover band of the English group Reef, a cover band of the Argentine rock band Vox Dei and band that played a grunge version of Colombian folk music. The fact that football was not a fat pot made it extra painful that during his period at Lugano the sponsor once refused to pay the promised profit premiums. Already three victories had not been determined and so Dubois decided to take measures. The next game he smeared his entire shirt with mud as soon as he entered the field. Do not pay? The entire match is no longer visible. That he was a man of principles also became clear when he was once asked by an opponent chairman how much money it would take to lose today. Dubois spat in the president’s face and then went to the press and let everyone know what a “a mongrel rat ” was the chairman.

All this made Dario Dubois one of the greatest cult heroes of the Argentine fields. Especially because he was the epitome of the sanguche y la coca mentality. Football players who don’t play for the money, but for the proverbial ‘sandwich and a Coca-Cola’. Footballers who play for football itself and their own sense of honour. Footballers with principles and mentality who are not afraid to take on the hierarchy.

After his football career, Dubois had doubted about a career as a golfer, because it seemed fun to him. The only problem, that he couldn’t do anything about it, unfortunately got in the way. He eventually got a job as a sound mixer in a bar. That was preferable to another option that he himself raised when a reporter asked him about it during his career: ” If I have to work as a gigolo in a whorehouse for homosexuals to earn a living, then I will “. On March 2, 2008, he and his girlfriend were cycling home from work as a sound mixer when their path crossed with two robbers at a Villa Miseria.in La Matanza, Buenos Aires. He lost his bicycle, backpack and cell phone and was shot in the stomach and leg. The damage was such that Dario Dubois died in hospital 15 days and 8 operations later at the age of 37. A tragic end for the painted example of the real football mentality. 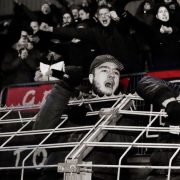 Feest in (half) Glasgow, Rangers kampioen 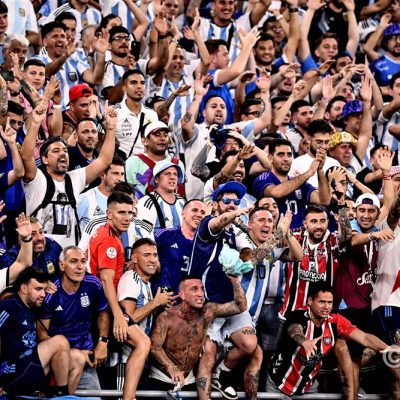 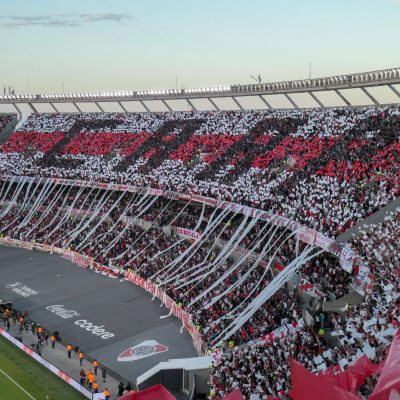 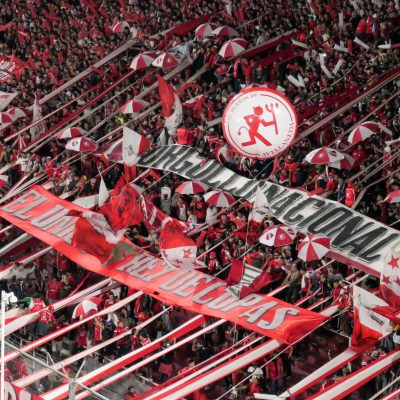 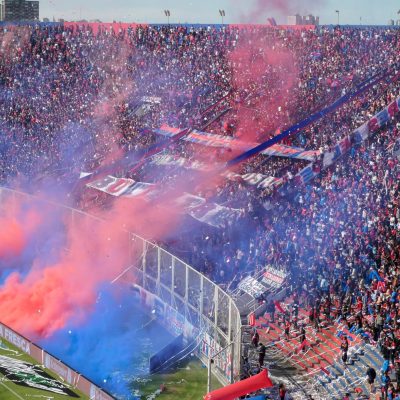