May 8, 1999, Carlisle United is in bad shape. The final game of the season, at home to Plymouth Argyle, must be won to avoid relegation to the Conference League. The match is disastrous for The Cumbrians . Plymouth Argyle takes a 0-1 lead and direct competitor Scarborough is heading for a point in her match. Relegation seems a fact. Carlisle still scores the equalizer and gets a corner in the 95th minute. Carlisle keeper Jimmy Glass runs forward to help his teammates in that corner.

Jimmy Glass, a goalkeeper loaned by Swindon Town to Carlisle United, becomes immortal. A falling ball is shot into the nets by Glass with a half volley. Carlisle United win 2-1 and avoid relegation. Primal forces are unleashed in the stands. Carlisle United’s 7,500 fans are shaking hands, people are jumping and partying. What went through Jimmy Glass’s mind? ” Oh shit, there’ll be 2,000 men on top of me right away “, only to be buried a few seconds later by his teammates and supporters. The referee blew off a few seconds later and Carlisle United remained in the Football League, heels over the ditch. It was Carlisle’s Great Escape, of which there are two beautiful movies. 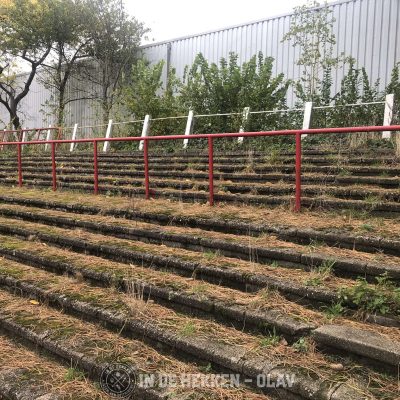 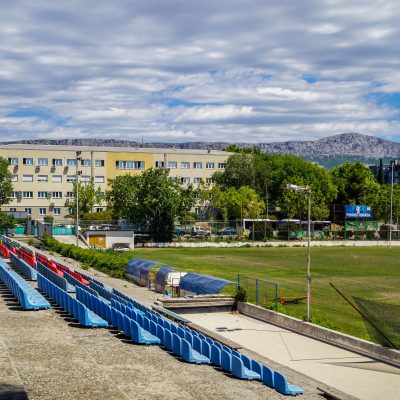 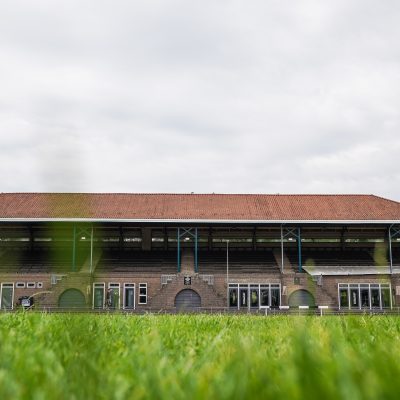 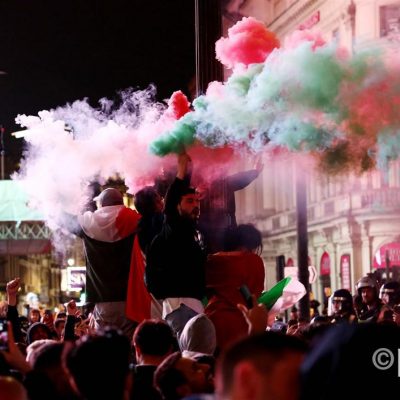