The rumor that Ajax would be interested in FC Emmen goalkeeper Kjell Scherpen has been around for a while. Now that that interest is starting to take on serious forms, not everyone seems to be happy about this. The final post his love for arch-rival Feyenoord is the F-Side shot the wrong way. The hard core of Ajax came via Instagram on Wednesday with a clear statement: “Not welcome!”

The now eighteen-year-old Scherpen did not hide his love for Feyenoord, and hatred towards rival Ajax, at the age of eleven. He posted messages on Twitter with terms such as ‘cunt Jews’, ‘lucky Ajax’ and ‘cunt club’. Again, these are tweets from a boy from ELF (!). These posts on Twitter seemed to have been deleted a long time ago, but have resurfaced. Scherpen also clearly expressed his preference in interviews. “I have achieved my first goal. My next goal? To become a regular goalkeeper for Feyenoord, my favorite club.”

At first glance, this does not seem very different from the situation surrounding Frenkie de Jong, who is known to sleep well in his Feyenoord pajamas . But when De Jong was brought in as the new top talent from Willem II, no one heard a discord from the supporters. When he then broke through in the first, there was no mention of it either. And when De Jong brought Ajax 80 million, not a single supporter dropped the word “Feyenoord”. But now that it is “just” a keeper of FC Emmen, all the supporters are suddenly at the front to make their opinion clear.

The hard statement of the F-Side has stirred up a lot on Instagram. Scherpen’s Instagram has since been bombarded with a boatload of hate messages from anonymous accounts, who then hide behind a lock on the profile. For example, various messages from him were responded to with ‘Not welcome’, ‘You are not welcome cockroach’ and ‘Cancer paint’. The worst comment is unfortunately “”Blow it up go to your brother cancer cockroach” by @colin_026. This anonymous hero has since deleted his account.

Fortunately, there has been a lot of fuss, especially about that last comment. Many people react with disbelief and speak shame of the comments that Scherpen gets virtually thrown at his head. Good to see that social control is still there. Ajax1.nl has also posted a column in which they welcome Scherpen.

You are not welcome in Amsterdam #lekkerwegstay

The comment about Scherpen’s brother is outrageous given the young goalkeeper’s situation. His brother Jorg died on Tuesday 19 February 2019 at the age of twenty, after having been in a coma for more than a month as a result of a cardiac arrest. The next FC Emmen-Vitesse match was heartwarming, with support for the Scherpen family from different angles. At the time, the Netherlands was still under the spell of a young FC Emmen fan who wanted to encourage Scherpen with a homemade drawing, which he handed him during training. Now it is unfortunately threats and degrading messages that set the tone around this situation.

The fact that Kjell Scherpen knows club love is nothing special. That he had a big mouth on Twitter as an eleven-year-old boy is not particularly special. It is perhaps understandable that the F-Side does not want to see him play in the Ajax shirt, except for looking a bit hypocritically at comparable situations. But that people relate this to his personal situation is simply scandalous. It’s shocking to see how far some supporters dare to go anonymous against an 18-year-old goalkeeper. Especially when you consider that the keeper himself has not opted for the interest of Ajax, has not expressed himself about this interest and just continues to keep at FC Emmen. But that seems to be reason enough for such reactions in these times. 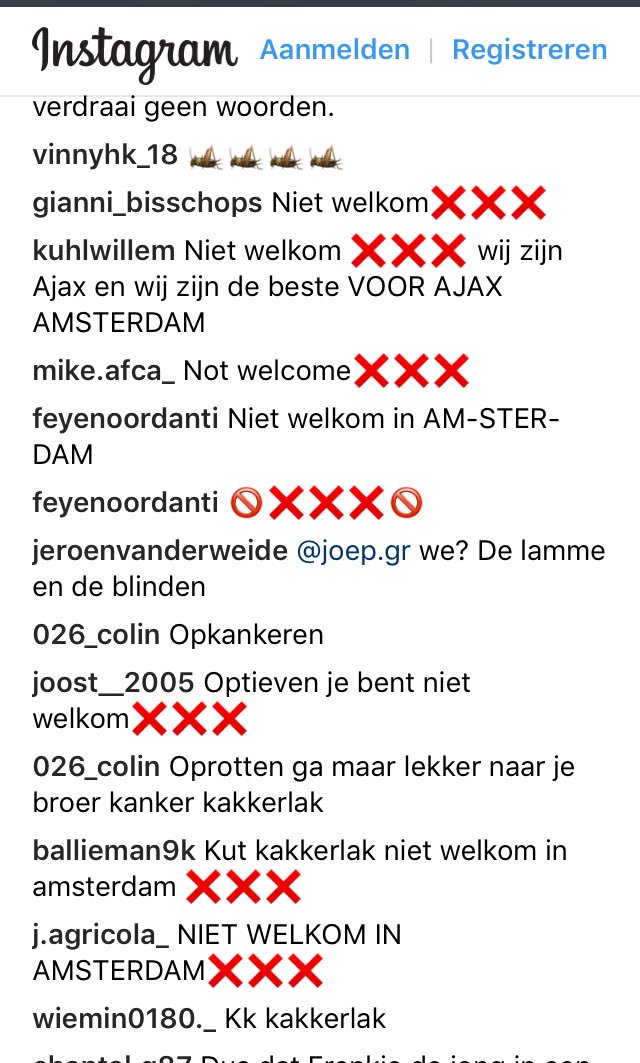 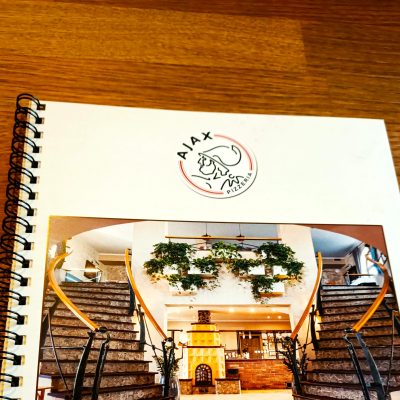 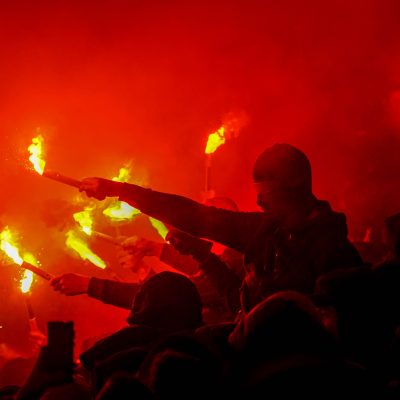