To His Excellency Doctor Philip de Heer, The Dutch Ambassador

Dear Mr. Ambassador and fellow staff members of Embassy of the Netherlands in Stockholm, We are supporters of Sweden’s major sports club – AIK. On Thursday 25th Oct. our football team will play away against a Dutch club, PSV  Eindhoven, in Europa League. Due to discrimination from the hosting club, many Swedes are not allowed to buy tickets to this game.

It is estimated that between 1.000 and 2.000 Swedes, many of whom are children, are not let in to the stadium because of this hostile policy against Swedish citizens. Several hundreds of the individuals harmed by PSV’s ticket lock-out have already bought plane tickets and hotel accommodation, i. e. invested a lot of time and money to get to the game.

Philips Stadion is not, and will not be, sold out. There is still room for a lot more people. Just not for our people, as per the current policy. That is why hundreds of Swedes are going to demonstrate outside your embassy on Tuesday, 6 PM.

So who is demonstrating? Who is AIK?

AIK is the leader of a political party. AIK is the editor of a newspaper. AIK is the trainee on a travel fair who picks which country’s brochure is to be visible and which is not. AIK owns a thousand pubs. AIK is Västra Skogen and Biblioteksgatan alike. AIK is very well known in Sierra Leone. AIK is the purchasing manager on a consumer electronics chain. AIK wakes up to the sounds and brightness of a Philips Wake-Up Light and falls asleep from a pill made by AkzoNobel. From time to time, AIK drinks Heineken. AIK is Thorsten Flinck and his furiousity. If AIK ever dies, it will be in a heart attack after a Philips-manufactured defibrillator failed to do its job. AIK is many things. (None of which has anything to do with Ola Toivonen.) Men and women, old and young. We are all in this together. Even fans from PSV and other clubs, as well as neutrals, have expressed sympathy with our cause. Politicians, dozens of sports journalists, news journalists, culture journalists – yes, all types of journalists! – are with us as well.

This policy has already harmed the image of your great country in Sweden. And if the policy is not revised, Swedes will boycott Dutch brands for life and we will urge the Swedish government to freeze bilateral relations with the Dutch government. A significant share of Swedish MPs and other top politicans are dedicated AIK supporters.

It is estimated that AIK fans alone stand for three billions of litres in beer consumption annually (of which 2bn is Åbro consumption). Imagine how an AIK-organized boycott against Dutch products would harm Heineken on the
Swedish market. But the primary objective will be to create a national boycott against PSV sponsor Philips and their 330MEUR business in Sweden.

If you want to defend your interests in this country, you need to join us in urging PSV Eindhoven to treat Swedish fans equally to their own. 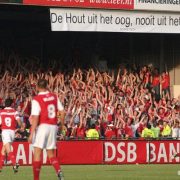 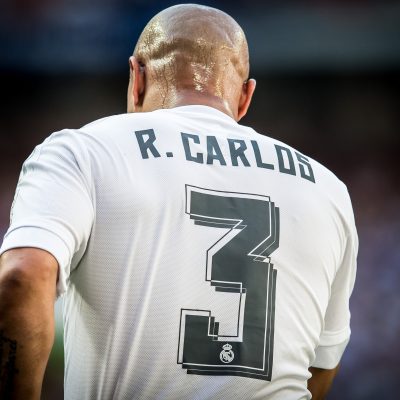 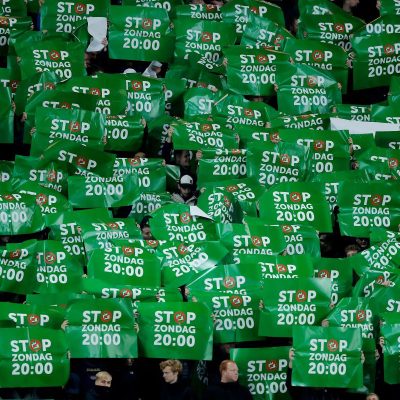 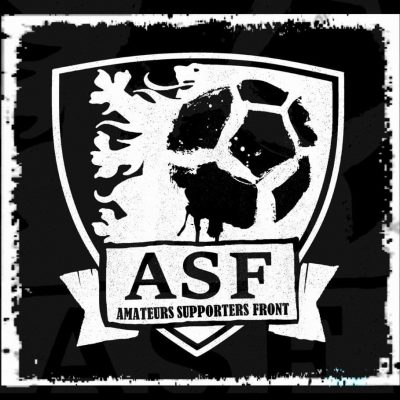 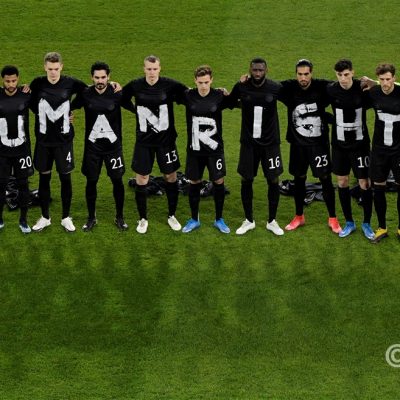