FC Groningen turned fifty today. The anniversary was already ushered in last night, when the Martinitoren was dressed in the club colors of the local FC at exactly 00.00 hours.

The FC Groningen club logo also preaches on the imposing tower. With pyro from both the Euroborg and Oosterpark to the Grote Markt, and a dose of bangs that triggered a series of whining on Twitter, it can rightly be said that no one in Groningen has missed this anniversary.

Fortunately, most people, like us, thought it was a beautiful celebration. Watch and enjoy!

Reports varied, but in the end more than a thousand supporters would have gathered on the Grote Markt last night. 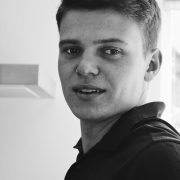 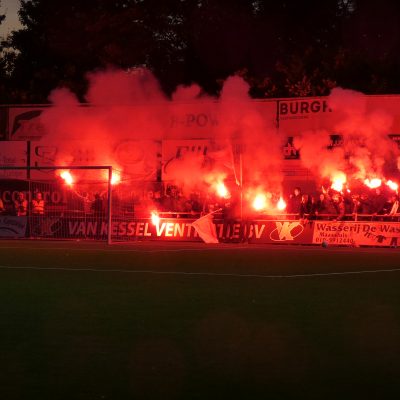 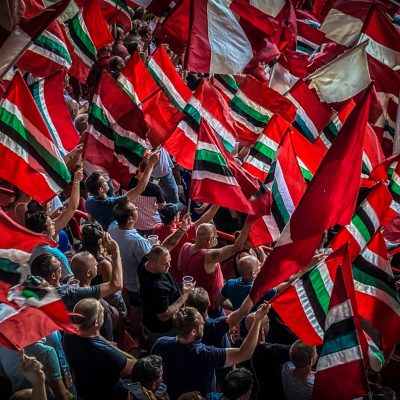 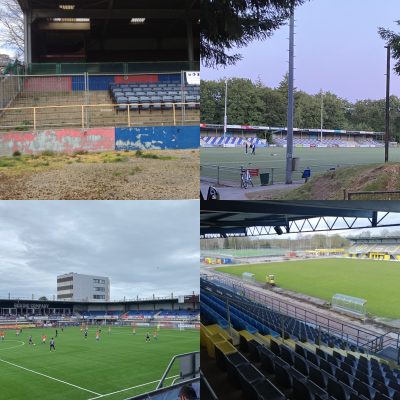 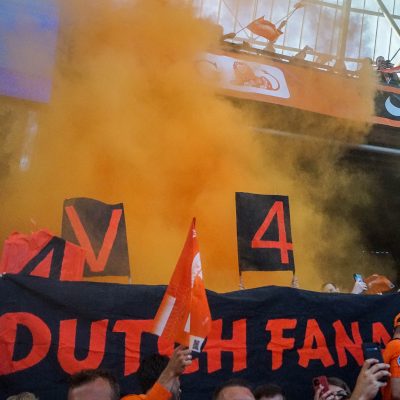