You either belong or you hate them, there really doesn’t seem to be a middle ground. Or is it? We found him in the form of appreciation for what those guys from Vak 410 show every week. In the Netherlands people look at you strangely if you experience football in a different way. Where football for many Dutch grandstand customers is all about nagging everything and everyone, those guys from Vak 410 do the opposite. Every game they stand behind their club for 90 minutes regardless of the performance on the pitch and that is just great class.

What really strikes us is the way in which Vak 410 seems to be valued by the club. Many clubs in the Netherlands can take that as an example. 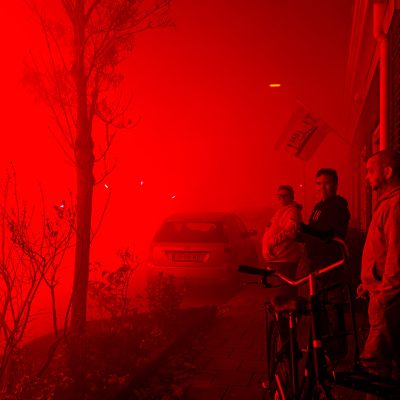